Chat with our!
categories   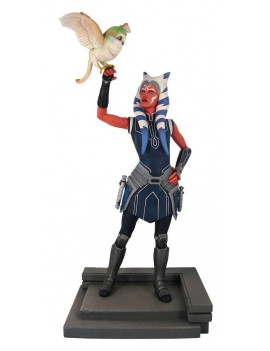 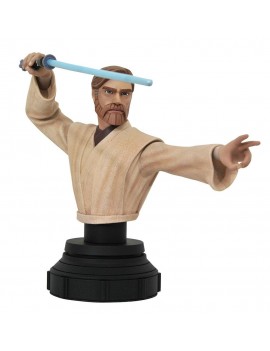 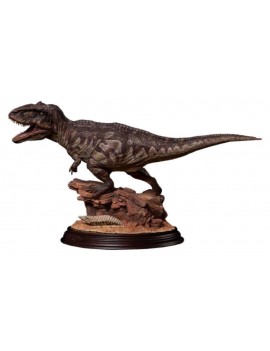 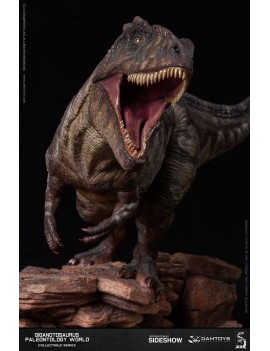 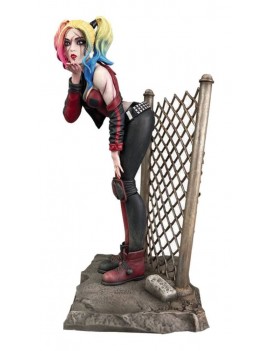 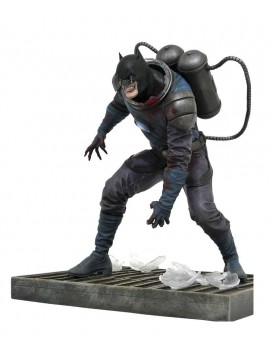 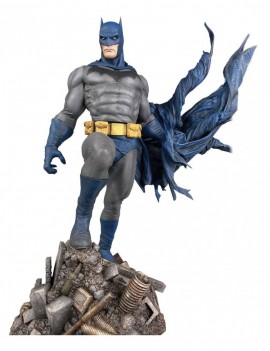 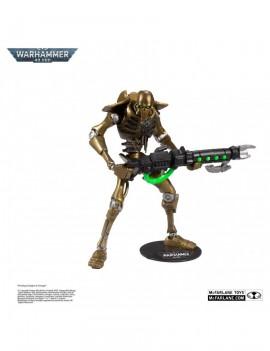 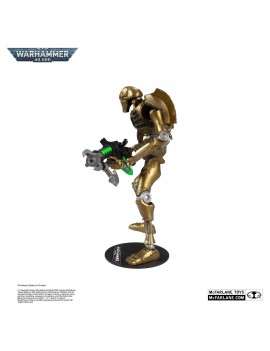 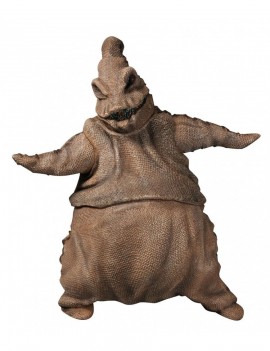 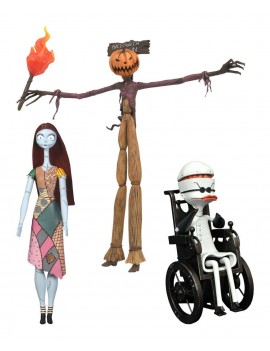 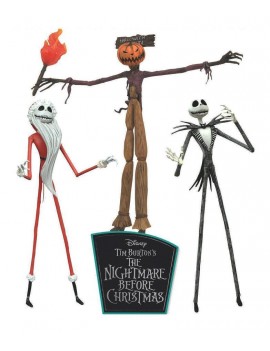 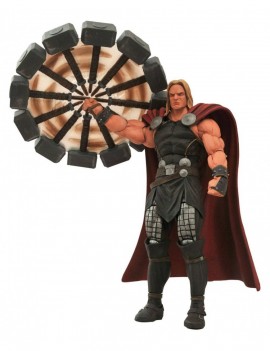 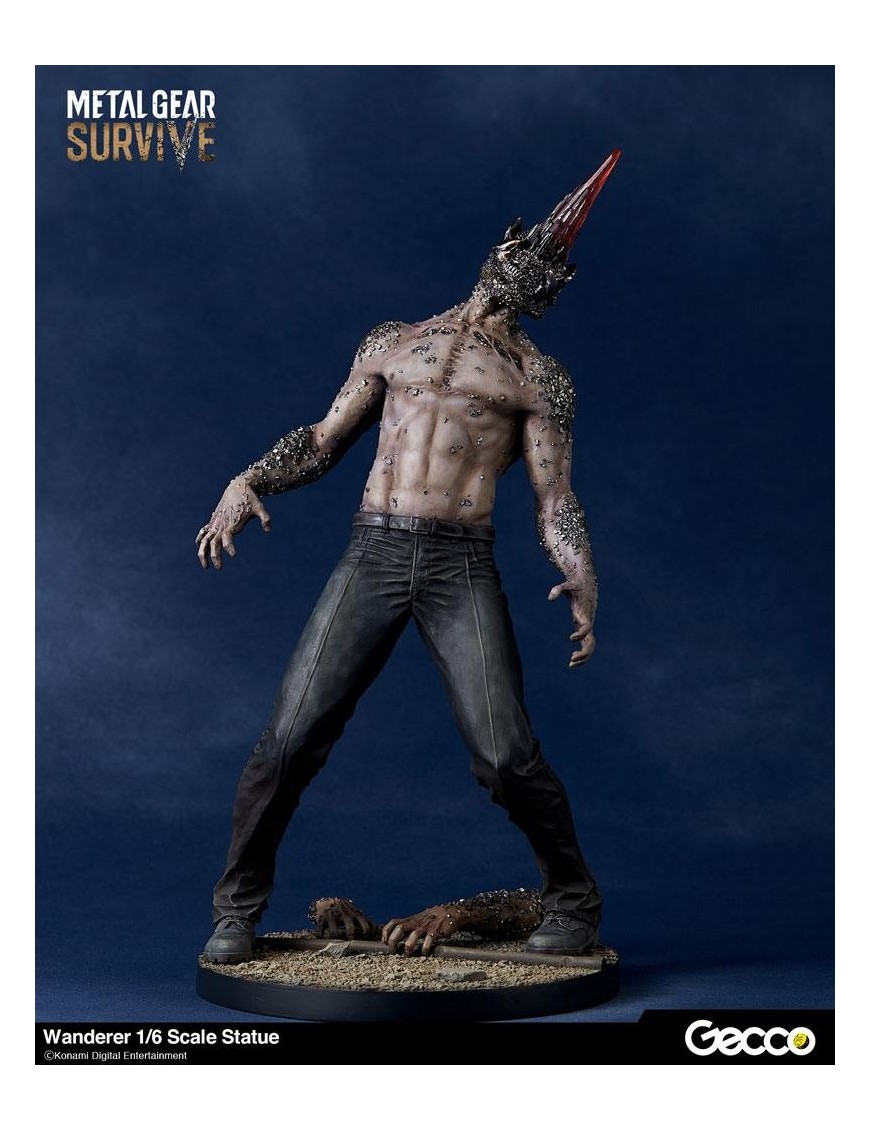  Write your review
Wanderer, the enemy that players encounter most frequently in "Metal Gear Survive" is expertly recreated as a 1/6 scale statue.

Once a regular human being, the Wanderer transformed into a hideous freak monster after being infected with an unknown lifeform.

Originally designed by Masahiro Ito this disturbing but memorable character was perfectly captured in 3D by sculptor Shinya Yamaoka and is topped off by painter Katsushige Akeyama.

The finely sculpted crystals peppered all over his body present a stark contrast to the beautiful stoic muscles of his former human self. A true highlight of this statue.

Great care was taken in deciding the pose from every angle capturing the eerie atmosphere and feature of the character, a nod to his name.

The large crystal on his head, the most recognizable feature of this grotesque creature, lights up with a powerful LED just like it appears in the game.

The base with the amputated arms of the Wanderer is designed to express the savage world of "Dite" covered with dust and sand. 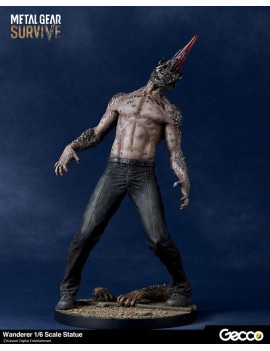