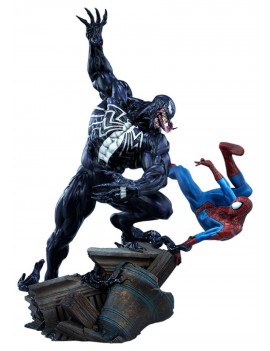 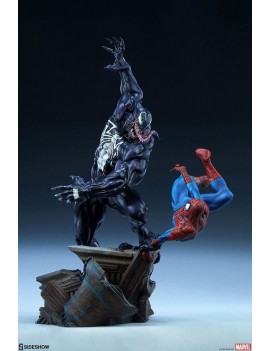 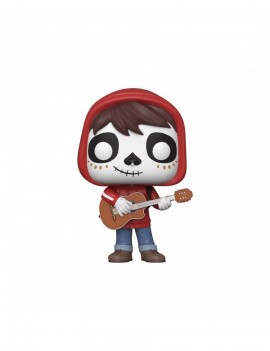 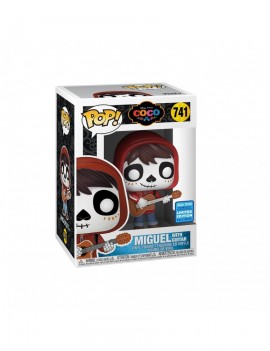 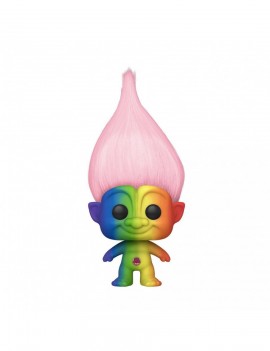 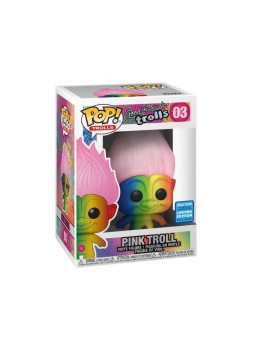 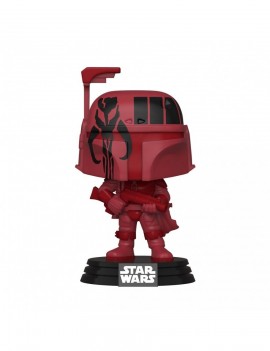 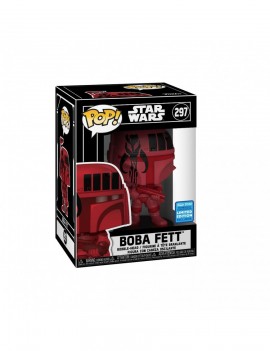 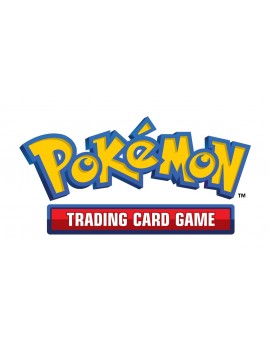 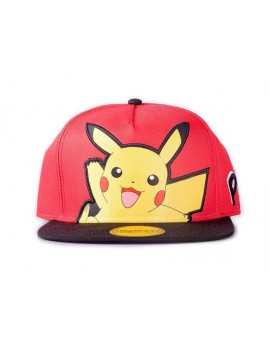 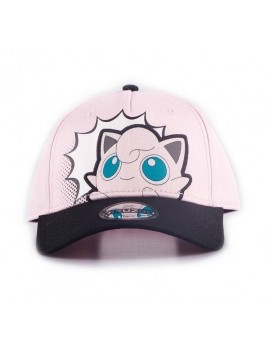 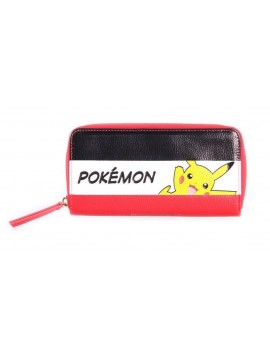 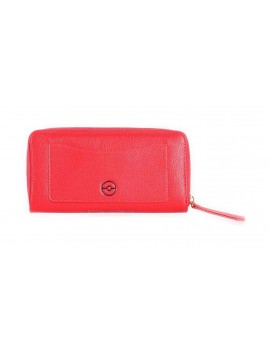 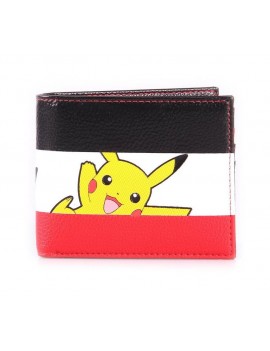 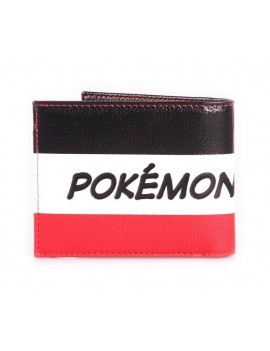 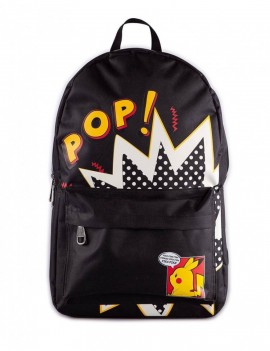 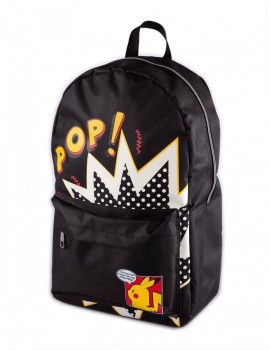 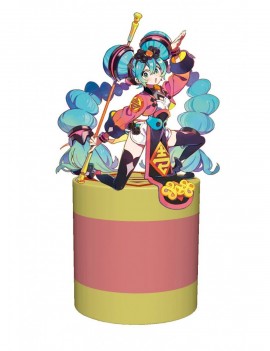 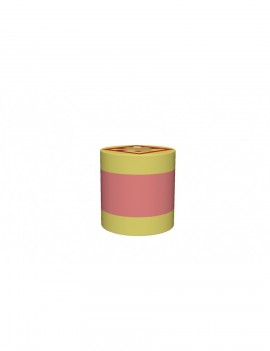 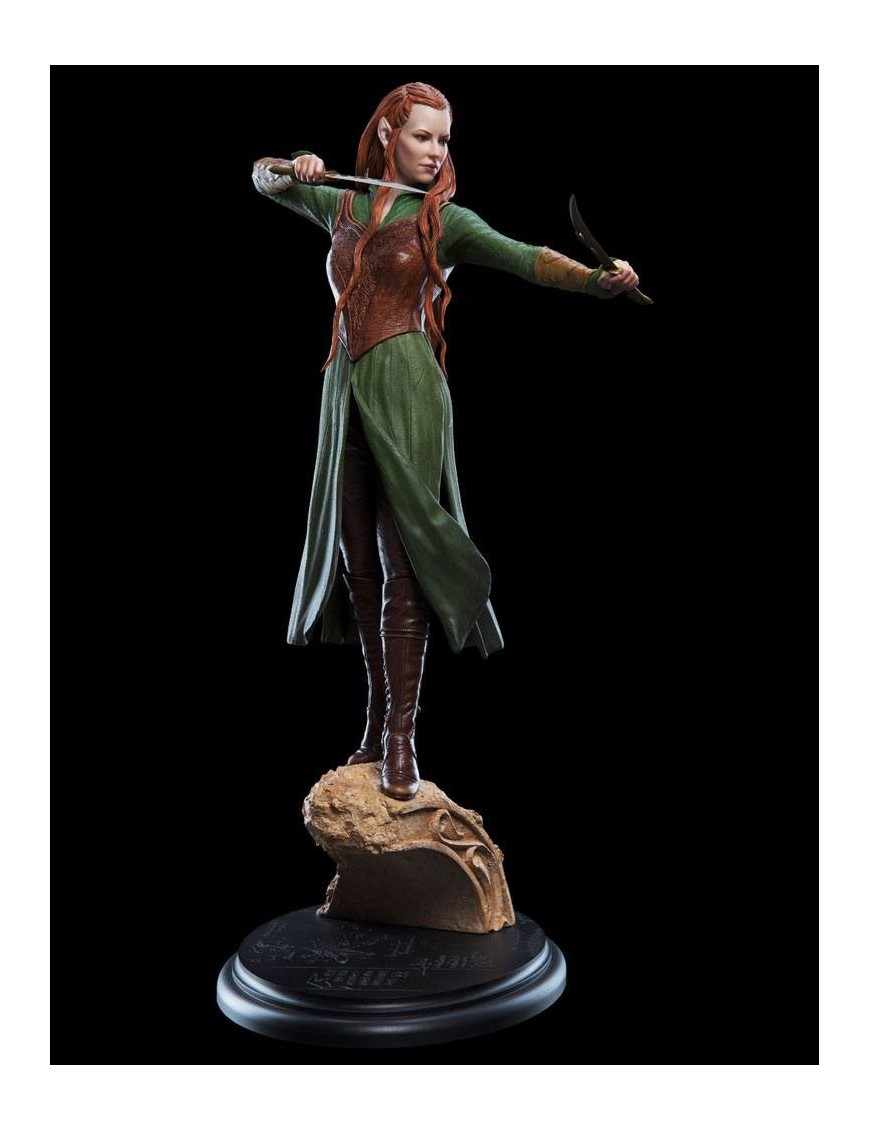  Write your review
Captain of the King's guards, Tauriel was a Silvan Elf of the Woodland Realm. Though considered young among her kind, with but a few centuries of experience, Tauriel was spirited and bright. Her prowess as a warrior saw her lead hunting parties into the glowering dark of Mirkwood to burn out infestations of spiders and other foul things that now haunted the once fair forest.

As a character who was specifically created for The Hobbit motion picture trilogy, Tauriel presented a unique challenge to Weta Workshop's Design Studio. Designers sought to strike a balance between fierce huntress and feminine Elf through weapons and costume. Weta Workshop designer Paul Tobin matched Tauriel's fighting strength to that of Legolas with a signature set of daggers.

For wardrobe, costume designer Lesley Burkes Harding created a sense of continuity with Arwen's riding outfit in The Lord of the Rings. Rather than Elven silks beneath the travelling cloak, Tauriel wore a deerskin jacket and leather cuirass befitting the Captain of Thranduil's Guard. The leather armour was constructed by Weta Workshop's Cathy 'Tree' Harris, with leaf detailing by Kelly Marie and Daniel Falconer.

Capturing all this fine detail, from dual daggers to decorated armour, was sculptor Gary Hunt - no stranger to Middle-earth, having worked on both The Lord of the Rings and The Hobbit trilogies. Using the original screen-used daggers and costume as reference, Gary worked digitally in Zbrush to bring Tauriel to life. 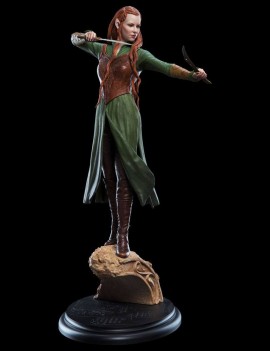