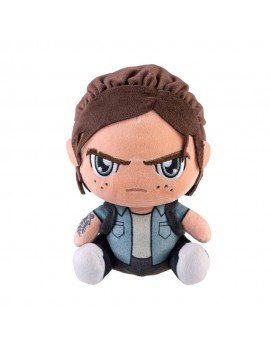 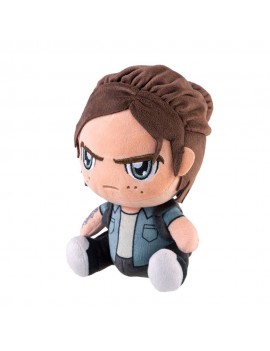 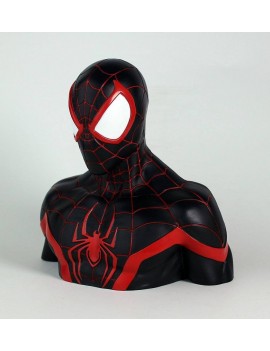 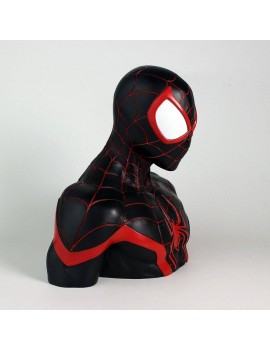 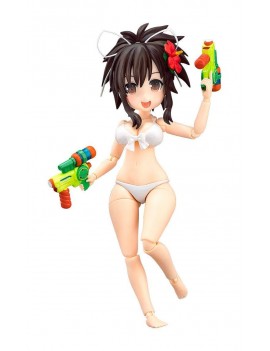 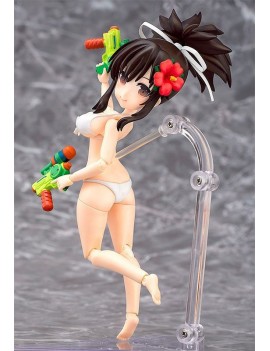 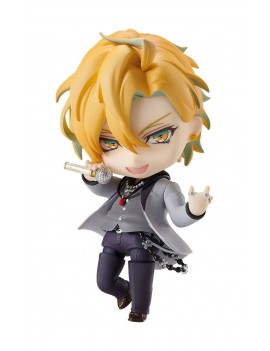 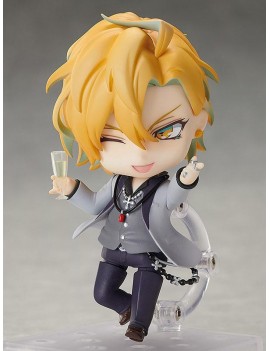 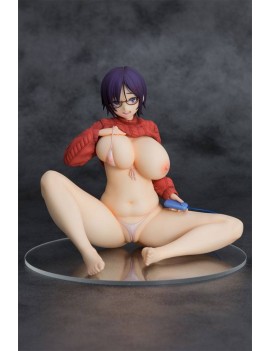 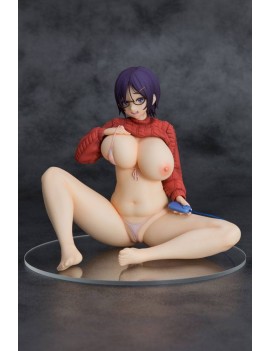 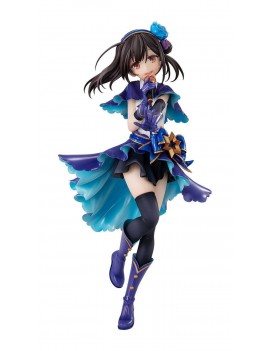 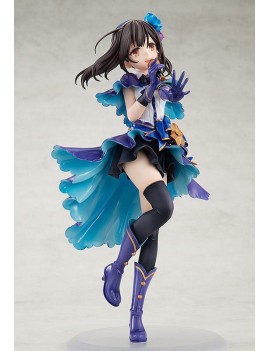 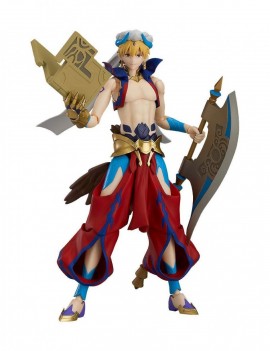 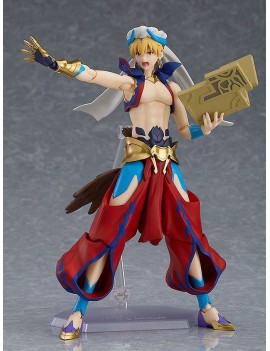 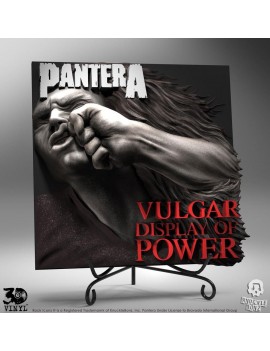 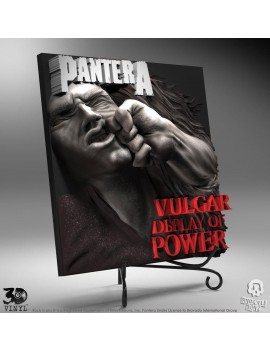 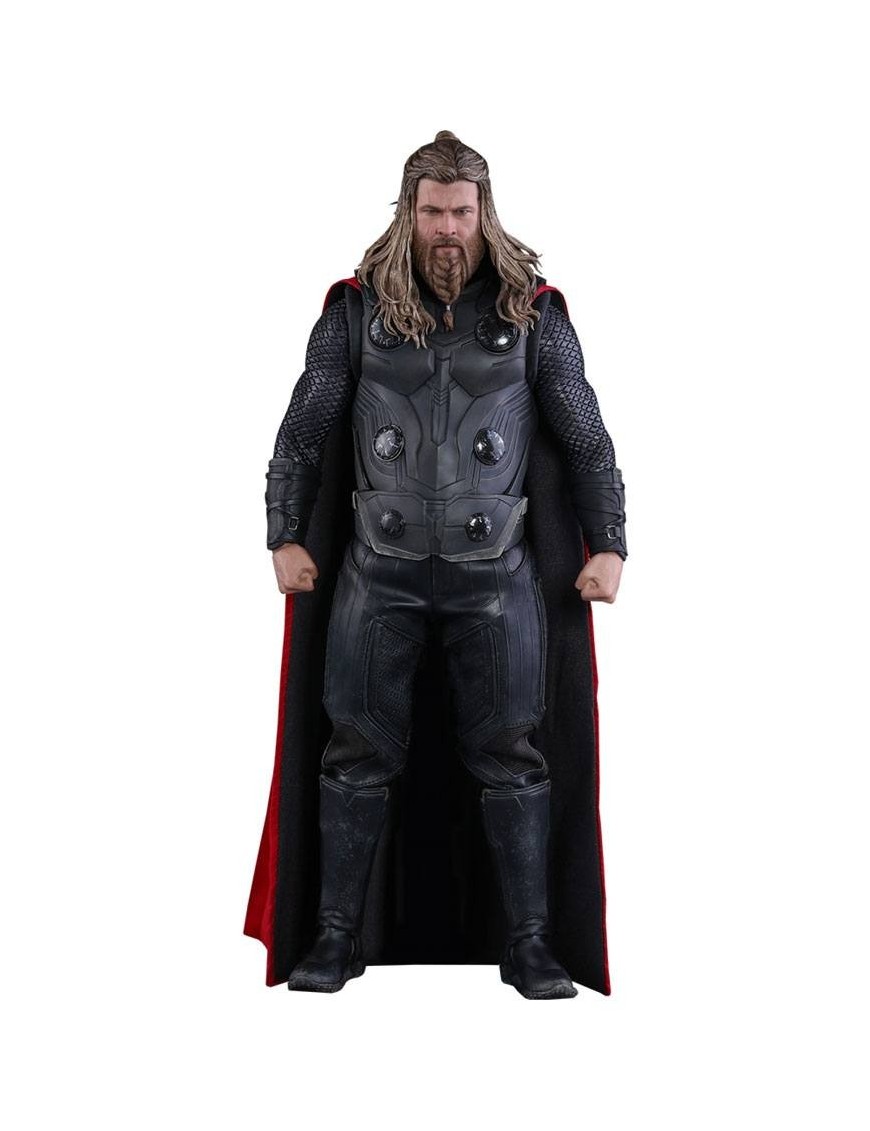  Scrivi una recensione
349,00 €
Tasse incluse
Five years after the shocking events of Avengers: Infinity War, the God of Thunder's priorities shift towards playing video games with his best pals while attempting to drink every bottle of beer in the city! His unexpected descent into depression has turned him into an alcoholic, thus giving him a massive physical transformation. His appearance has changed but his heroism remains. Thor is still and always be worthy to wield the mighty hammer, even if he might not necessarily always feel that he is. Inspired by Avengers: Endgame, Sideshow and Hot Toys present the Thor Sixth Scale Collectible Figure. Masterfully crafted based on the appearance of Chris Hemsworth's appearance in the movie. He features a newly developed head sculpt with a pair of different colored eyes and specially applied a luminous reflective effect that accentuates Thor using his thunder power. A newly developed specialized body that depicts his body with physical changes with expertly tailored body armor with LED light-up function and matching lightning effect accessories, a signature red-colored cape, and body armor. The LED light-up Stormbreaker and Mjolnir are an accurate-scaled recreation of Thor's signature weapons. This sixth scale collectible figure also features several pieces of lightning effect accessories and a dynamic figure stand with the movie logo. This new Thor collectible figure will be an extraordinary addition for any Marvel fan! 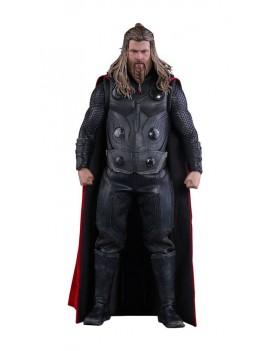